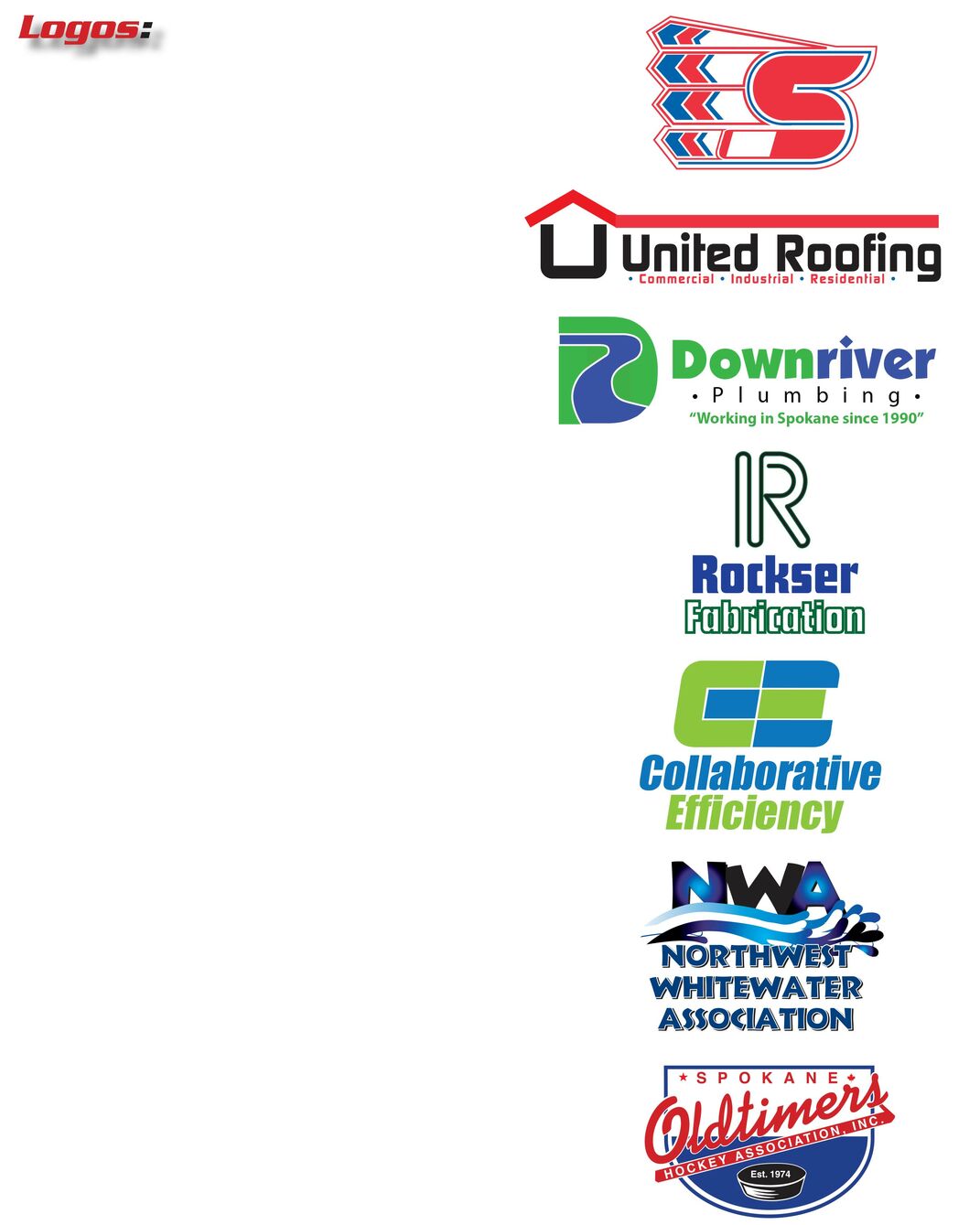 And we’ve done a few logos, ads and brochures too!

While our specialty areas are books and special event publications, PDS also creates other printed items such as brochures, logos, letterhead and display advertising.

Some of our logo creations are more notable – and visible like that of the Spokane Chiefs Hockey Club while others are not, but just the same help sell services or products.

The evolution of the

One of the most notable local sports team logos is that of the Spokane Chiefs hockey club. It made its debut in the 1986-87 season and the design has some notable elements.

Not only is the feathered headdress an important element of the design, but one can also see that the "S" for Spokane is also split into a "C" for Chiefs.

One other element of the design is at the bottom where a white area signifies the tape on a hockey stick. In, perhaps a bit of karma, the white "tape" was in explicably removed by the team in designs in the early 2000s, ironically at a time when the Chiefs struggled, missing the playoffs in back-to-back seasons for the first time in decades.

Below are sketches of various different designs that ultimately led to the design that is seen on every type of souvenir at the team's shop.